In 2007 we had our first Missions Conference in Portugal. Since then, the church in Albufeira has had an ongoing missions program and supported missionaries in Portugal and in other countries of the world. In the last 6 years that small group of believers has given at least 40 thousand dollars specifically to missions. Not bad for a country with an average salary of 1000$ a month. That is something that only the Lord could have done.

Apart from supporting a missionary family overseas, the church in Albufeira also pays for the rent of the place where the new church plant meets in Castanheira (Northern Lisbon). It is exciting to see the people have a heart for reaching the world in obedience to the Great Commission. Bear in mind that this church also pays all their bills and pays their pastor a salary.

A goal was established for the next 12 month’s missions giving. The new goal would allow for an increase in the support level and also to start supporting Bro. Tito (Castanheira), who gets ordained in August. Well, the people committed slightly more than the established goal. We are praising the Lord for the work He is doing in those hearts.

This was the first Missions Conference that we were not a part of. Pr. Lenildo, ordained in August, did a wonderful job organizing and leading the people. The guest speaker was missionary Allen Newton, my father-in-law. Through online streaming we were able to watch one of the services and the preaching was just what was needed.

Bellow are some pictures of the Missions Conference. 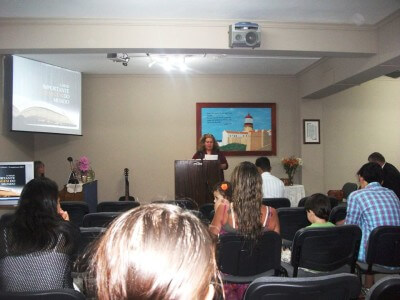 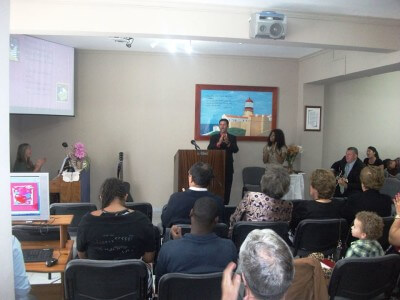 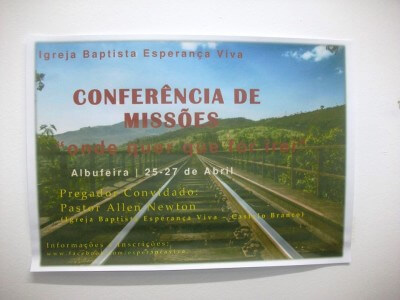 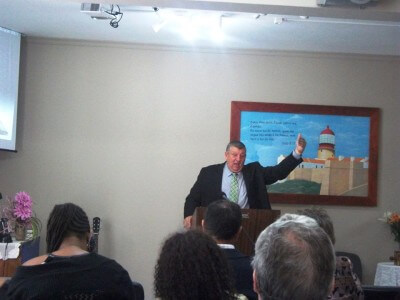 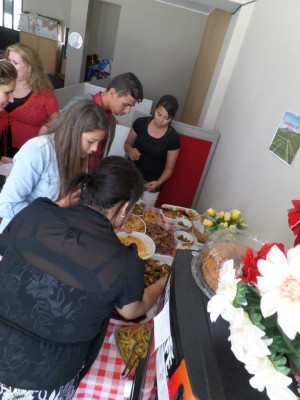 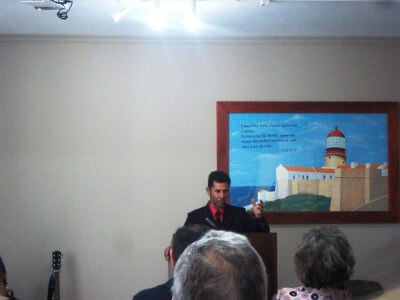 Questions About Portugal: How is the Economy Doing?

An Island I love

The Refugee Crisis and the Glory of the Gospel