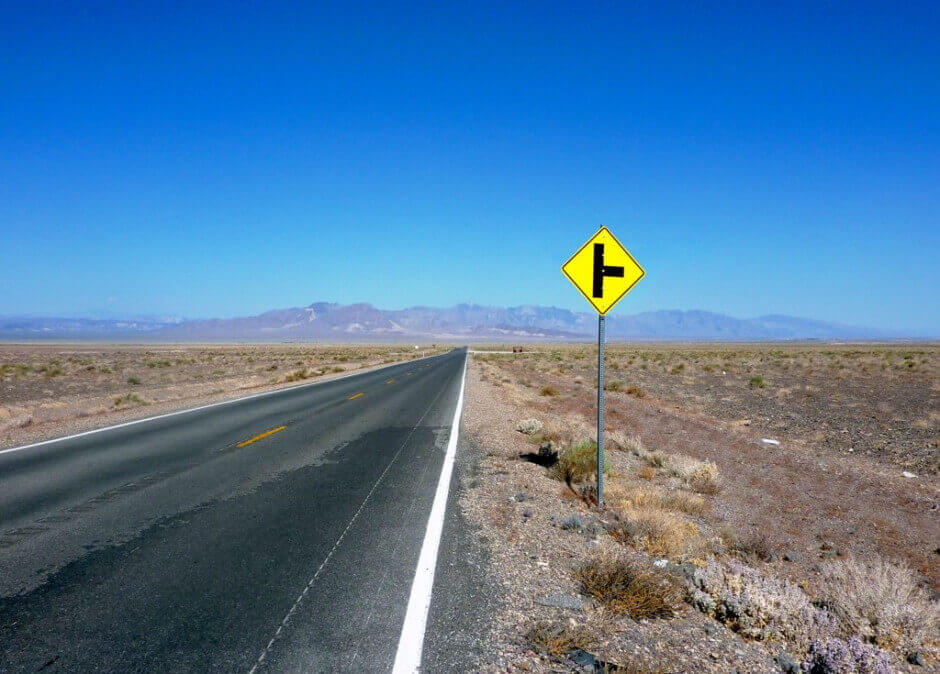 I have dual citizenship. I am both Canadian (born there), and Portuguese (Portuguese parents and grew up there from the age of 4). The Canadian citizenship has always been a blessing, specially whenever traveling to the US. There are all kinds of agreements between the two countries and crossing the border is very simple if you hold a Canadian passport.

Well, coming back from Portugal this month, I had the opportunity to share our travel plans for 2014 with the border officer at the airport. We were to spend the last week of March, and the whole month of April in Canada. This way I would not be in the US for more than the 6 months that Canadians are allowed to stay every calendar year, and we would be going back to Portugal, as planned in the beginning of August.

The American authorities kindly explained that, if I was to leave the US, there was a very good chance of them not allowing me back in, since we have been here since August 29th. You see, some of the border policy between the two countries is unwritten and where one would look at the calendar year, the other would consider the total duration of the stay. My passport was stamped with the date July 2nd 2014.

We have made two important decisions: (1) we will not be going to Canada and the meetings there will have to be cancelled (we were looking forward to see family and friends there, but there will be other opportunities); (2) we will not stay in the US longer than allowed by the stamp on the passport.

This means that we will try to move to April the meetings that we had booked for July and that we will be going back to Portugal sooner than anticipated. We are asking that you would pray with us,

We are thankful for your prayers and support. We love to hear from you, so send us a note by commenting on this post or emailing to mark@reachportugal.com

Questions about Portugal: Is there persecution?