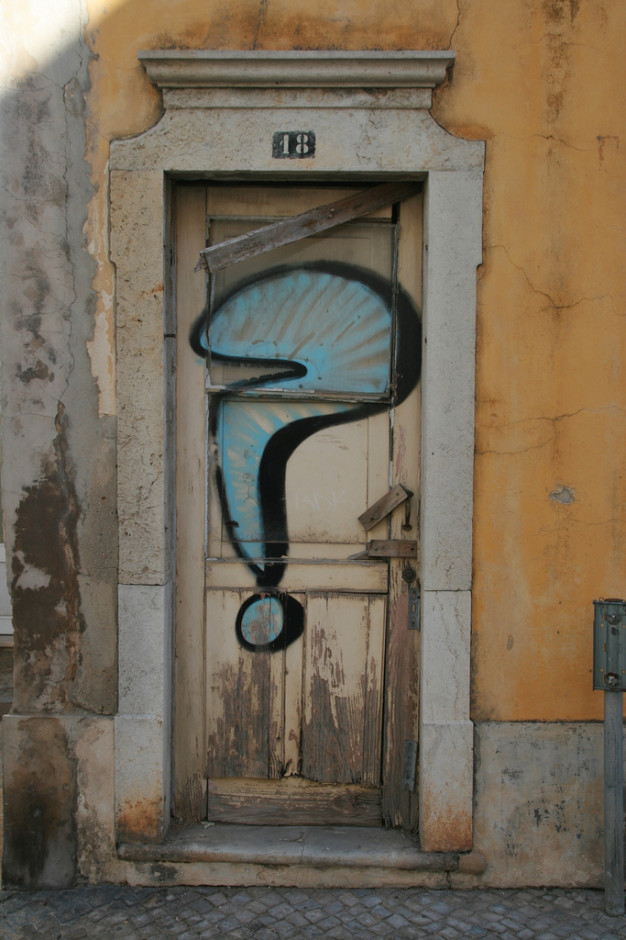 1. Portugal is the 109th biggest country in the world. It is slightly smaller than Indiana and slightly bigger than Maine.
2. Portugal has about 11 million people. There are probably less than 1% evangelical Christians.
3. Portugal is an independent nation since 1143. Its border with Spain has remained almost unchanged since the 13th century.
4. Portugal’s currency is the Euro, which is in use since 2001. This is the money used in 16 other European countries.
5. 81% of the population of Portugal is Roman Catholic. 6.8% of the Portuguese people claim to be non-religious.
6. The official language is Portuguese. This is one of the world’s main languages spoken by countries in 4 continents.
7. Over 35% of college-age citizens (20 years old) attend one of the country’s higher education institutions.
8. The biggest city in Portugal is Lisbon, the capital. The greater Lisbon area has about 3 million people.
9. Life expectancy in Portugal is 79.5 years (it is 78.4 in the United States).
10. The portuguese eat a lot of dry cod fish (bacalhau). There are more recipes for bacalhau than there are days in the year
11. The most popular sport in Portugal is soccer. The country stops whenever its national team plays an important game.
12. Even though the statistics are not very clear, there are probably more Jehova’s Witnesses than born-again Christians.
13. In the 15th and 16th centuries, Portugal established the first global empire, becoming on of the world’s major powers.
14. Portugal has the 34th most expensive gas in the world, 64% more expensive than US gas.
15. Many of the Portuguese cities and villages have never had a Gospel preaching church in the history of the world.
16. The average Portuguese person drinks 11.4 liters of alcohol per year. This is the 8th largest amount in the world.
17. There are 91 McDonalds restaurants in Portugal.
18. 26% of the population declares to be not very or not at all happy.
19. There are 3 roller coasters in Portugal. There are 624 roller coasters in the United States.
20. 58% of the Portuguese say they worry all the time. This makes Portugal the country in the world with the most worriers.
21. 19% of the Portuguese have donated money for social causes in the last year.
22. 55% of the population live in urban areas (in the United States 80% live in urban areas).
23. Portuguese pay 134% more taxes for their goods and services than in the US.
24. There are 175% less homicides in Portugal than in the United States.
25. Paris, in France, is the second largest Portuguese city after Lisbon, based on the number of Portuguese residents.
26. More than half of the world’s cork is produced in Portugal.
27. Many of the celebrations in Portugal are based in pagan rituals, like hitting girls on the head with garlic flowers.
28. The biggest wave ever surfed (90 ft), was caught at Praia do Norte in Central Portugal.
29. In 1755, Lisbon was hit by one of the biggest earthquakes ever registered in Europe. 85% of the buildings were destroyed
30. Portugal legalized State funded abortion in 2007 and same sex “marriage” in 2010.
31. The oldest bookstore in the world is in Portugal’s capital. It has been in the same location since 1732.
32. Portugal became a member of the European Union in 1986.
33. Magellan, a Portuguese explorer, was the first to complete a circumnavigation of the world. He set the record in 1522.
34. It is illegal to kill a bull in Portuguese bullfighting.
35. Estoril Casino, situated on the outskirts of Lisbon, is the largest gambling outlet in Europe.
36. Portugal and England signed the oldest, and still active, diplomatic alliance in the world, (Windsor Treaty, 1386).
37. In Portugal anyone that makes more that 100 thousand $ a year is considered rich and has to pay a 50% tax.
38. Until 1960 only one in every seven births in Portugal was medically assisted.
39. It was a tradition in many Portuguese homes for young children to drink wine instead of milk as a source of calories.
40. Half of the Portuguese homes have only 1 or 2 people, and 41% have no children.
41. 1 million retired Portuguese people (10% of the population) live with less than 300 dollars a month.

As always, we appreciate your comments, questions or prayer requests.