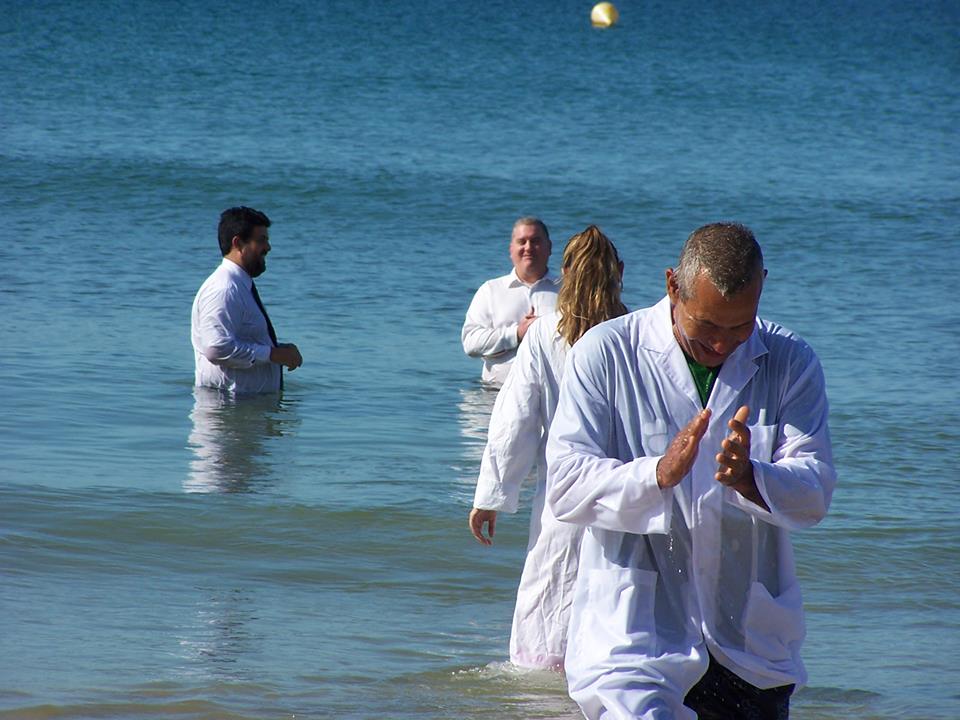 Any study of Biblical baptism testifies to the fact that New Testament baptism has missional value. When John the Baptist baptized, his baptismal candidates “were baptized of him in Jordan, confessing their sins.” (Matt. 3:6). John’s baptism was a very public phenomena and the people gathered to witness them were themselves encouraged to repent. Weather you tend to view John as the last of the Old Testament prophets, or the inaugurator of the New Testament church era, there is little doubt that he introduced something new. Patterson says,

When John the Baptist began baptizing in the Jordan River, the practice of baptism per se was hardly shocking to the Jews. The introduction of an administrator who immersed others was John’s novel addition. The church maintained this development in its post-resurrection worship and elevated it to prominence as the first public act of identification with Christ. John insisted that those who sought baptism at his hand give testimony to a radically changed life, evidenced by repentance. Those who thus acquiesced formed a purified community awaiting the advent of Messiah. [Patterson, P. (2003). Baptism. In (C. Brand, C. Draper, A. England, S. Bond, E. R. Clendenen, & T. C. Butler, Eds.)Holman Illustrated Bible Dictionary. Nashville, TN: Holman Bible Publishers.]

Therefore baptism is a public testimony of faith in the Lord, but also an encouragement for others to come to the same knowledge. Usually we have our baptismal candidates wear white robes for baptism. This is to represent the fact that they know that in Christ their sins are completely forgiven, that they have been regenerated through Christ’s sacrifice in their stead. Commenting on Colossians chapter 3 Utly says,

This terminology of putting on Christ may have even been connected to the ordinance of baptism in the early church, where new converts put on clean, white clothing after baptism. [Utley, R. J. (1997). Paul Bound, the Gospel Unbound: Letters from Prison (Colossians, Ephesians and Philemon, then later, Philippians) (Vol. Volume 8, p. 114). Marshall, TX: Bible Lessons International.]

There is no reason for us to fear using baptism as a means for evangelizing the lost when it is so obvious that baptism had that function in the New Testament. We should, now more than ever, be sure of what our converts believe about the Lord before presenting them to the church for baptism. One author states,

“Confessions were often related to baptism, which involved interrogatory creeds where the candidate responded to the questions of the officiant.” [Ferguson, Baptism in the Early Church, 466]

Having all that we have seen in mind, here are some ideas to think about for the next time you have a baptism.

As always, I appreciate all your comments, questions or suggestions.

One World, Steve Jobs and the Gospel 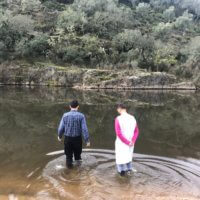