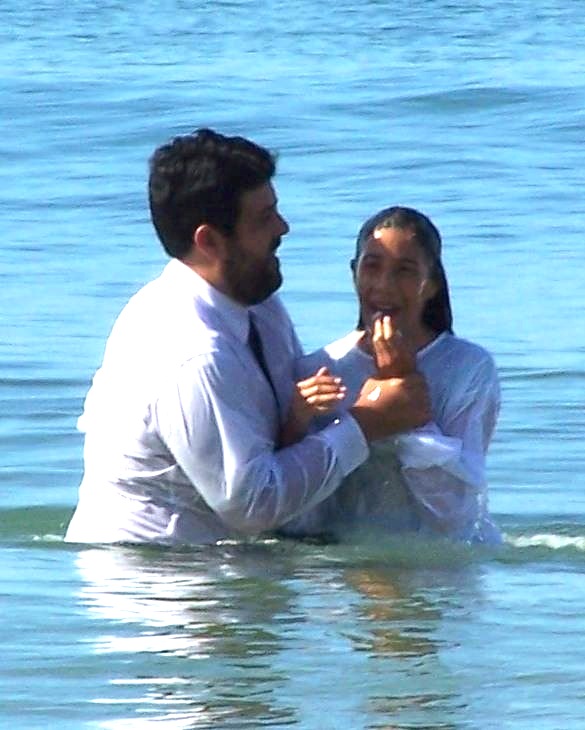 I am not against baptistries. I wanted to get that out there because the content of this post might make you think that I am against them. I have said several times that if we were ever to build a church building in Portugal, that I would not put a baptistry in. The reason for that is that I believe baptism has great missional value.

First, let me clarify what I mean by missional. This is a term that is more and more common in the Christian lexicon. Basically it refers to something that is done in order to expose others around you to the transformational message of the Gospel of Jesus Christ. In his book “On being a missionary”, Thomas Hale says, “No one can say: ‘Since I’m not called to be a missionary, I do not have to evangelize my friends and neighbors.’ There is no difference, in spiritual terms, between a missionary witnessing in his home town and a missionary witnessing in Katmandu, Nepal. We are all called to go—even if it is only to the next room, or the next block.”

I believe that since New Testament times, Christian baptism has great missional value. Baptism can’t become just something we do as part of a normal Sunday service. By the grace of God I have personally baptized dozens of people in the country of Portugal. We have always baptized in the Atlantic Ocean. Baptisms are announced several weeks in advance and scheduled for Sunday morning, before Sunday School. People invite their friends and relative and as people gather by the beach there is great excitement. We all stand in the beach together, with the baptismal candidates dressed in white robes. While we sing some songs, church children and teens give out tracts to the people at the beach.

I remember the first few times we went to that beach in Southern Portugal to baptize. The fishermen, obviously curious, would stand in the back trying to listen in. Now, as soon as we get there, they are part of the group and you would not be able to tell us apart.

Recently, after one of our baptismal services at the beach, while I was walking up from the sand, I saw a group of three older men  sitting together that had been watching us. One of them called me and asked, “Aren’t you Baptists?” Surprised with the question, I answered, “Hum…, yes Sir, we are.” He looked to the other men and said, “See? I told you!” 10 years ago, no one in the town would have known what a Baptist was. Now, if there is a biblical Baptism going on at the beach, it has to be those Baptists.

When Jesus was baptized, it was so the He could obey His Father’s will, but no one can deny that John the Baptist learned a valuable lesson that day. Biblical baptism, being God’s will for everyone that repents, is also a great tool to publish the great news of the Gospel of Jesus Christ. Outdoors or indoors, keep baptisms as public as you can.

What I Learned From This Year’s Youth Camp 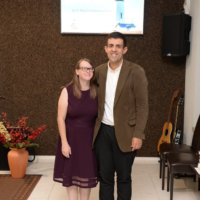